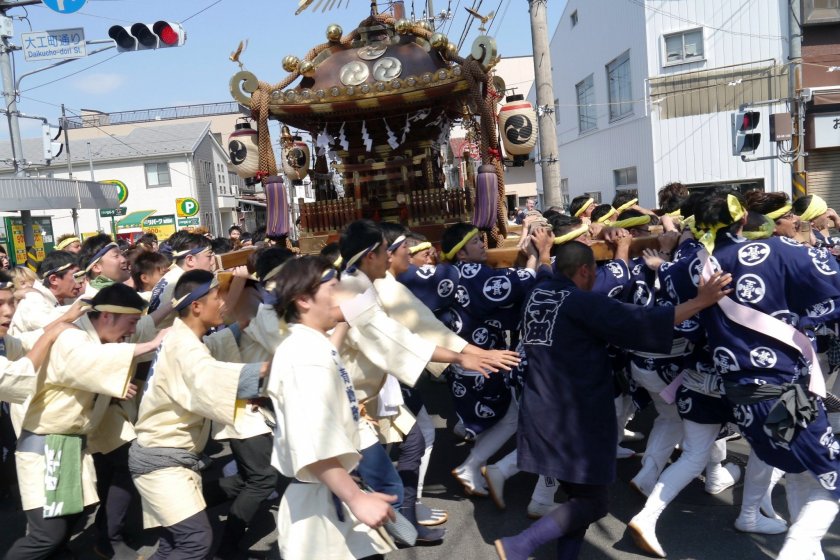 Shiba Daijingu Shrine in Tokyo will be hosting the annual Daradara Festival in mid-September.

Daradara, meaning to take one's time, is an apt name for the festival considering that, at eleven days, the Shiba Daijingu Daradara Festival is the longest festival in Japan.

As well as being the longest festival in Japan, Shiba Daijingu Shrine is also famous for being the location of a brawl that occurred in the early 19th century between the local firemen and sumo wrestlers. The shrine grounds feature fire alarms as decorations. The shrine is also the setting for a ginger market and the Daradara Festival is sometimes known by the name Ginger Festival.

The street leading up to the shrine will be filled with typical street food stalls and while the main portable mikoshi shrine will feature midway through the festival, there will be other portable shrines being paraded along the main thoroughfare and surrounding area. 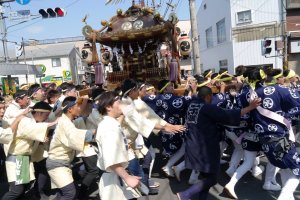 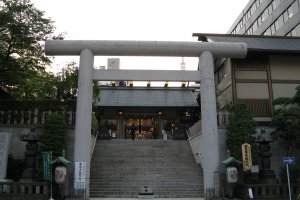 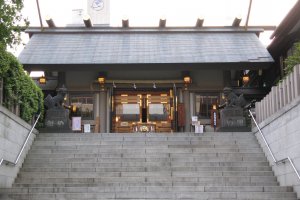 Elena Lisina 2 months ago
This year anything is uncertain yet...
Reply Show all 1 replies

Elizabeth S 10 months ago
I was at day one of three of a matsuri last week, and the portable shrine bearers looked bleary eyed. How do people mange 11 days?
Reply Show all 1 replies