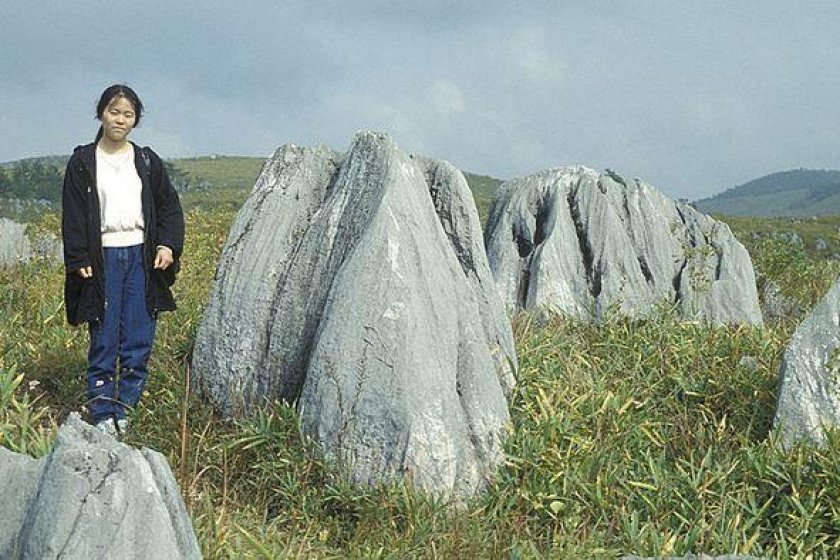 Close-up of the Karst Pinnacles

Akiyoshidai is a nature lover’s paradise in Yamaguchi Prefecture. Although the quasi-national park was founded in 1955, its geographic history dates back to more than 300 million years ago. As a quasi-national park, it is owned and operated by the local government, but don’t let that fool you into thinking that this nature preserve is small or insignificant.

The most prominent feature of the park is the Akiyoshidai Plateau, an area of karst topography. Long ago this area was home to a coral reef in the ocean. The water receded and years of rainwater and wind erosion on the limestone left a field of strange boulder shapes. These karst pinnacles can reach a height of up to two meters. They dot the green meadow. Other times they are scattered across brown grasses because every year the grasses are burnt to reduce any large fire outbreaks. Consequently, the back-burning means very few trees grow on the Akiyoshidai Plateau. On the other hand, the wide open scenery is a rarity in Japan and is thoroughly enjoyed by many visitors.

In addition to Japan’s largest limestone plateau, Akiyoshidai has Japan’s longest cave. Named by Emperor Hirohito in 1926, the cave can be accessed on the south foot of the plateau 100 meters underground. At its most expansive chamber, the cave is a breathtaking 100 meters wide and 80 meters high. A 40 minute to one hour tour of the cave costs adults 1200 yen. The one kilometer tour route covers 26 well-known sites, such as the “Gold Column.” There are 400 limestone caves in the area, but few are open to the public and none as majestic as Akiyoshidai Cave.

Akiyoshidai is perfect for hiking, trekking, and sightseeing. Animals such as the red snail that are only found in limestone environments or plants like the Akiyoshi thistle can seldom be seen outside places like Akiyoshidai. In addition to its famous plateau and caves, the park contains various facilities for visitors. A natural history museum is set up to study the fossils in the area. Japanese rhinoceros and Yabe giant deer have been found. A visitor center, youth hostel, rest house, and the park headquarters are also within park boundaries.

If you visit certain times of the year, you can experience one of Akiyoshidai’s annual events. February brings the burning of grass known as “Yamayaki” or mountain burning. There is a fireworks festival in July, and a “Karst Walk” is held in November.

Justin Velgus (ジャスティン ベルガス) is a long-term resident and promoter in the Tohoku region. He has been a content producer for JapanTravel.com since 2012 and was the Miyagi Prefecture Regional Partner 2013-2015. Justin’s over 300 published travel and culture articles come from a background of studying in Akita, teaching English in Miyagi through the JET Program, and working for the government in Fukushima. He lives in the gyutan capital of the world, Sendai.   Justin is an expert in local culture and history. He was the first foreign volunteer at Sendai City Museum and regularly advises the local volunteer guide group GOZAIN , which he is a veteran member, on guiding techniques and hidden locations in the city even locals don't know about. In his free time he enjoys delivering original walking tours, such as his Dark Sendai Tour (ghost tour) or Kokubuncho Mystery Tour (redlight district tour). Justin is also a Certified Sake Professional. 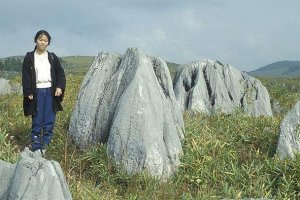 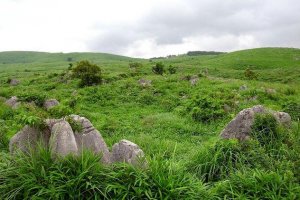 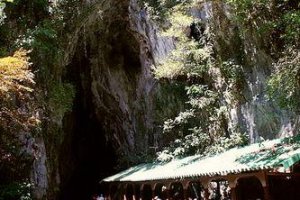 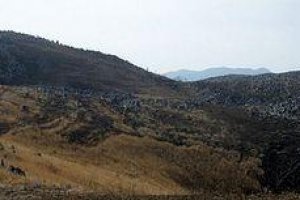 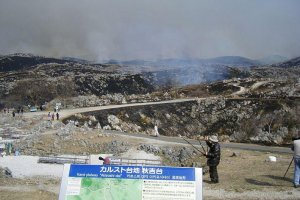 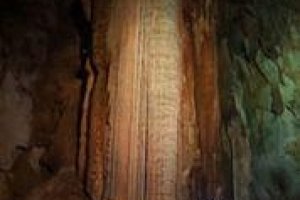