The new brew of pure sake in Chichibu

Banner of Chichibunisiki and earthenware pots

The facade of the brewery 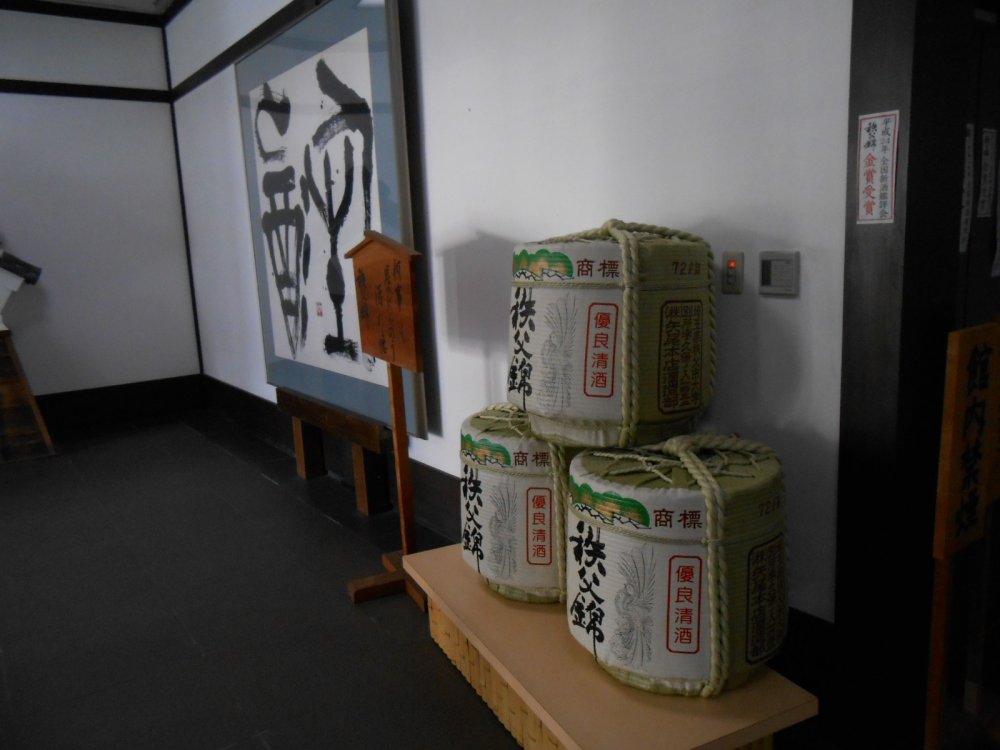 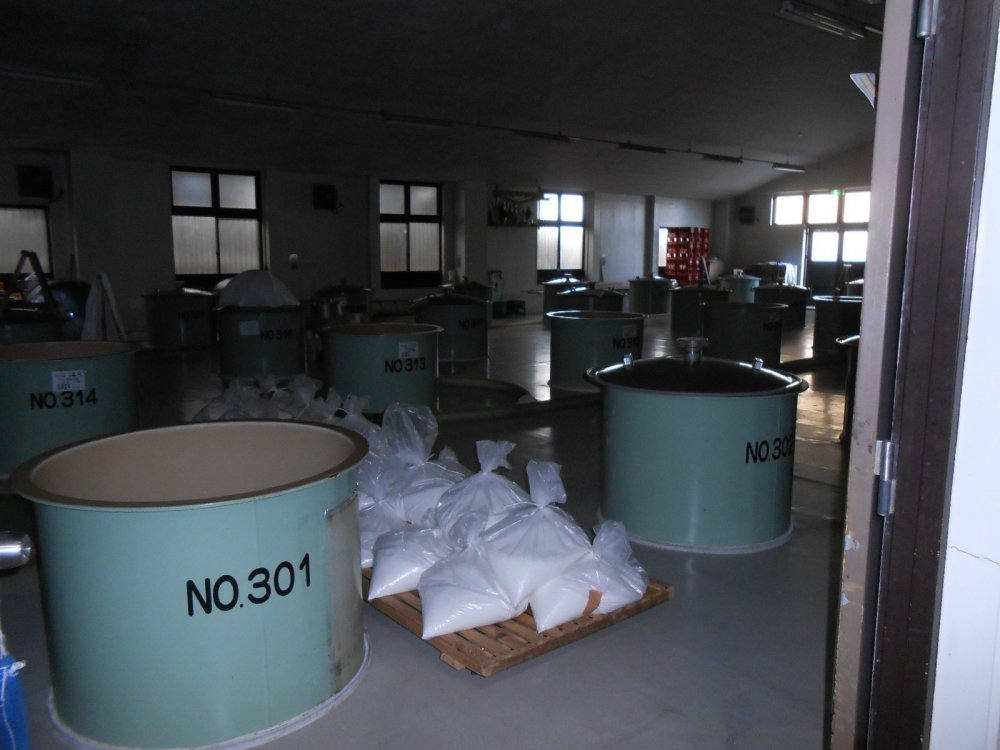 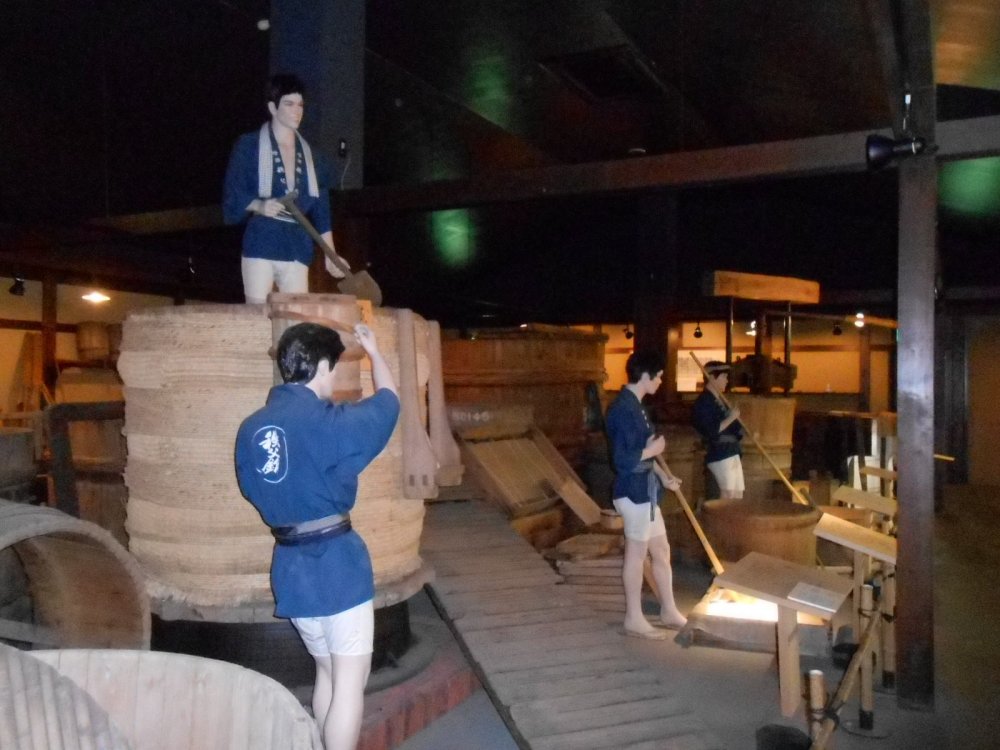 Sake brewing during the Edo period 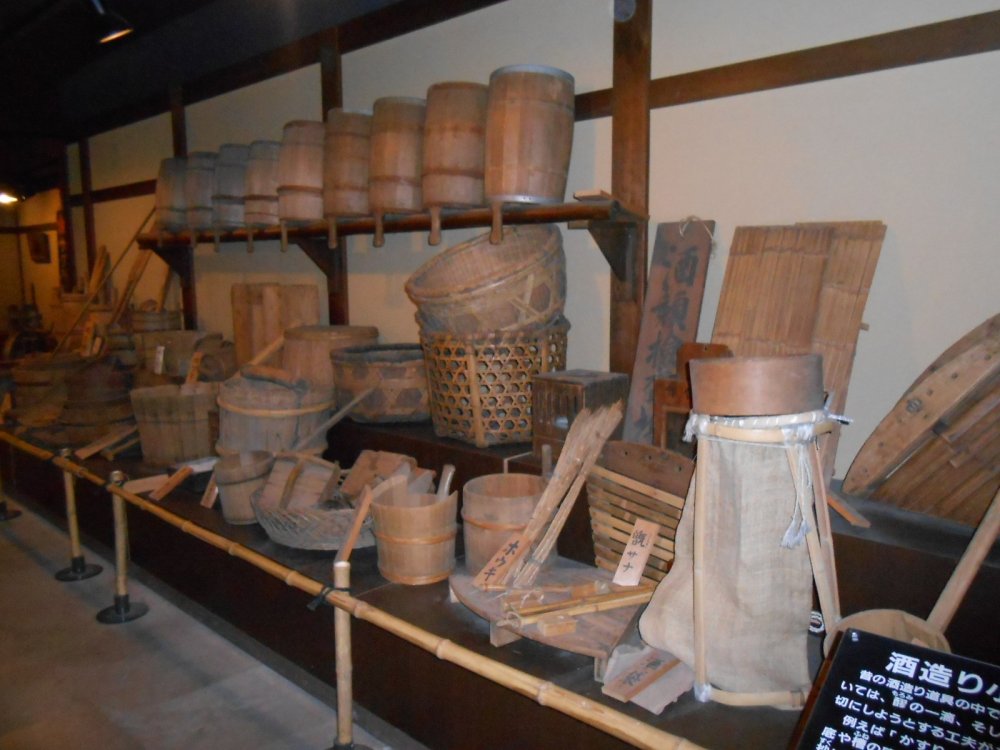 Various tools that are used for brewing 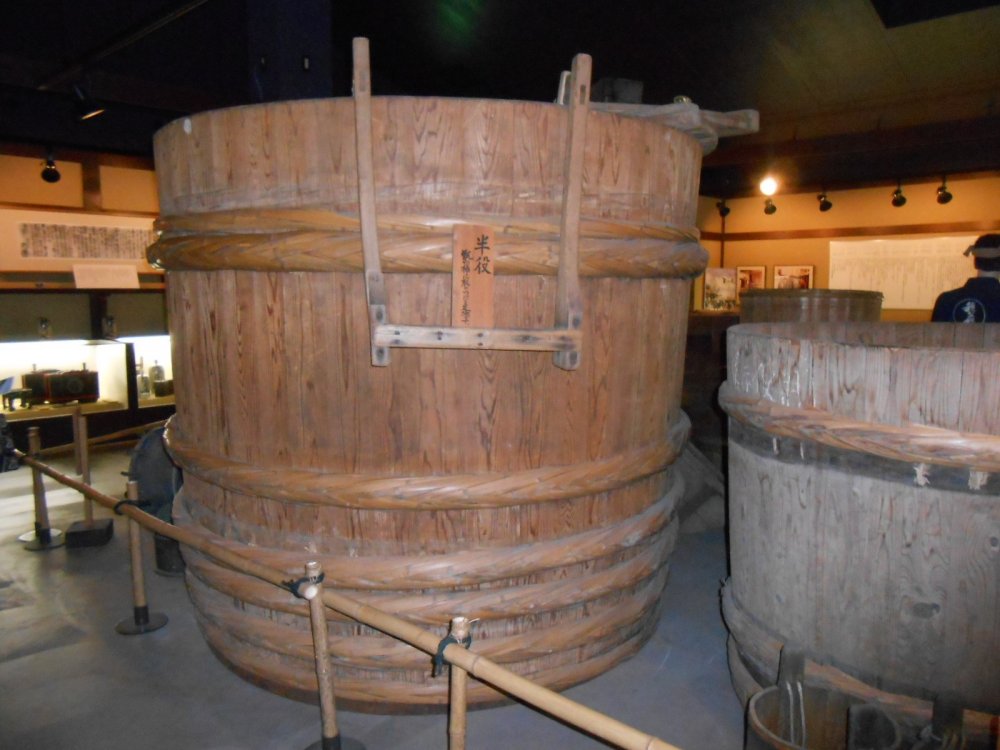 Huge barrels made of cedar

New brew of pure sake; the alcohol content is 18% 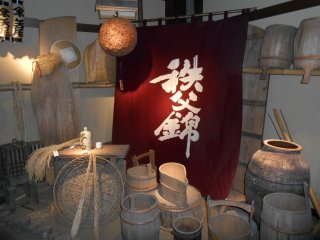 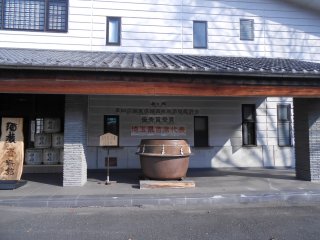 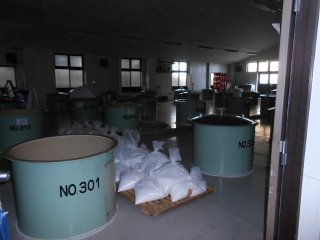 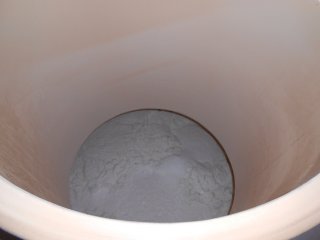 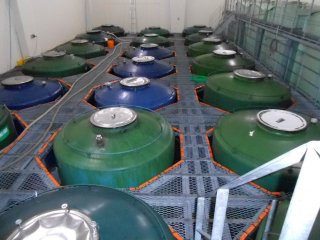 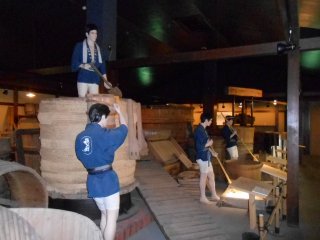 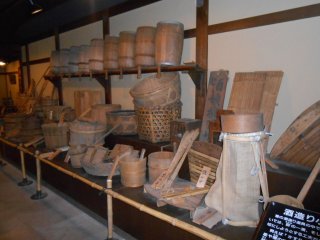 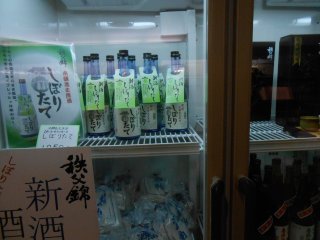 Sake-zukuri-no-mori (link in Japanese) is a sake brewery in Chichibu city, Saitama prefecture, and it's famous for its “Chichibunisiki”, the local sake brand of the Chichibu area. I visited the factory as well as the sake museum and it cost me only 200 yen. There was a nice guide who explained the process of sake brewing very well (in Japanese). The sake brewery was established in 1749, so there are many old brewing tools to be admired. Of course you can sample the sake, too, although I couldn't as I had to drive. I had amazakea instead, a sweet drink made from fermented rice. Access: Seibu-Chichibu station, then take a taxi for about 10 minutes.

I was born and grew up in Nagano city. After that I lived in Osaka nine years. Later years I live in Kanto plain. I worked for 36 years as a programmer and related business in a software company. I was retirement of 60 years old. Now I’m doing a part-time job at near my house. I like personal computers. I enjoy to plan a trip and to go sightseeing. I like to look for cheap hotels.

Yuna Gena 3 years ago
Line up on my Chichibu list things-to-do. :)
Reply Show all 0 replies
1 comment in total

Yuna Gena 3 years ago
Line up on my Chichibu list things-to-do. :)
Reply Show all 0 replies
1 comment in total