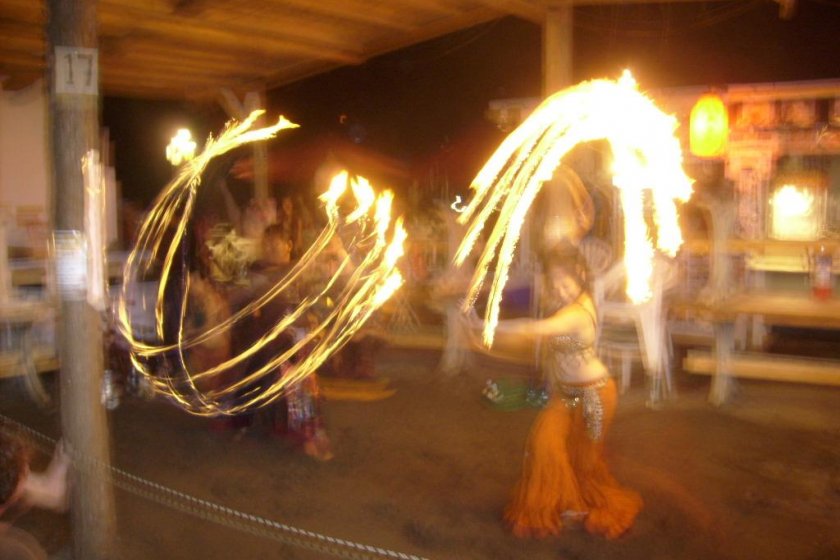 Party or relax on the sand

Fire dancers do their thing at Carnival Beach

Tokyo in the summer is smothered in heat like a blanket, but escape is not far away. An hour to the south-west lies the Shonan Coast, and while it barely merits the title 'Tokyo`s Riviera', July and August see the beaches sprout temporary bars which are an ideal place to escape from the city and its heat islands.

While Kamakura may be best known for its historical sights, but its two neighboring beaches of Yuigahama and Zaimokuza provide plenty of action over the summer. Much of Yuigahama beach provides a south-east Asian atmosphere; near the channel that separates Yuigahama from Zaimokuza, Carnival Beach is a lively food court, with stands selling tasty Thai and Turkish food, circled round rickety tables and an open-air bar in the centre, to a soundtrack of authentically cheesy T-pop.

Carnival Beach used to be unofficially called 'Little Thailand', but had to rename itself when that name was appropriated by a similar enterprise further up the beach. That one offers more of the same, Thai food stands around a central court of tables, but is smaller in scale and has a more relaxed atmosphere to it, when they turn the music down. It also hosts regular fire-dancing and contact juggling shows, adding to the fun and providing good entertainment over your dinner.

In recent years, Yuigahama has been edging a little further upmarket. Blue Windy Terrace is a sleek bar which wouldn't look out of place in Miami, which pumps out house and techno on busy evenings for barefoot ravers who assemble in front of it. It's been joined by the Armani Exchange Bar and Fox Beach House, both of which look like they might be fixtures in the years to come while other bars come and go.

Across the channel on Zaimokuza beach, the small distance makes a big difference in atmosphere. The most relxed of Kamakura's beach bars, Bar Asia is spacious and airy, even boasting an air-conditioned VIP room, and hosts regular events in the evening. You're as likely to find a reggae concert as a wedding party, but the friendly staff and locals will make you welcome at either.

Beach bum or surfer dude, couch potato or party animal, there's a place to suit everyone at Kamakura's Beach Bars. 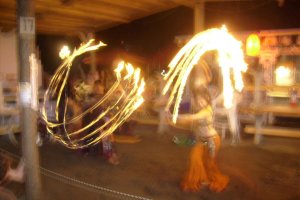 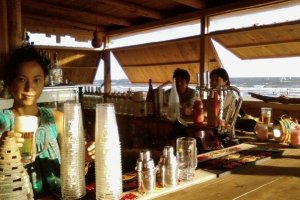 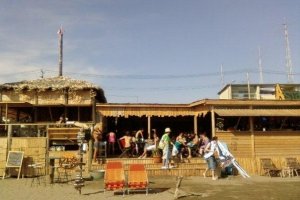 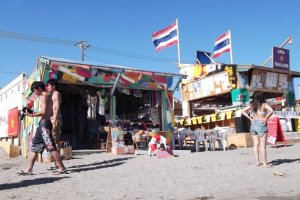 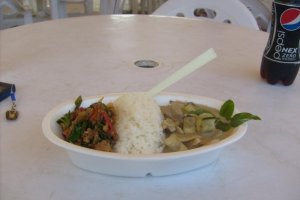 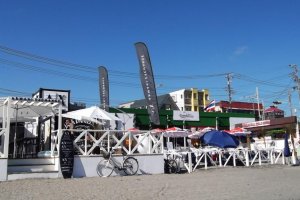