The folklore museum at Michinoku Folklore Village, in Kitakami, is one of the most complete that I have seen depicting how life was for country folks during the Edo Period (1603-1868). It is full of artifacts covering most aspects of country life from farming to cooking and cloth making.

Getting to the folklore museum, under the constant screech of hawks and falcons, is like stepping in time and experiencing life as it was then. The sound of those birds of prey gives it a much more authentic feeling of what life must have been at that time. Located on a hill overlooking the Kitakami River, its a perfect hunting ground for birds of prey.

As you enter the building, you'll first see artifacts used to grow and process rice. They have some samples of the assortment of the different kinds of rice grown during that time. Rice has played a very important part of Japanese life and culture since it was introduced from China over 5000 years ago. As you move along you can see items related to footwear and clothing, also made from rice by-products, straw and husks. A little further you will see tools, like looms and spindles, used to make silk, also highly valued during Edo Period, kimonos are made of silk.

Moving along, you'll be able to see a wide variety of cookwares and food processing items of the time. Next to cookwares are some well preserved pieces of hand made furniture and assorted lamps and some laundry items. They even have a little puppet theater display, even then, they had some forms entertainment.

After that you'll see items related to trades, scales, all kinds of woodworking tools to make wooden sandals (geta) and of course blacksmith tools as well. Even though most work was done by back breaking labour, horses were highly valued for more difficult tasks like ploughing and transporting things.

Adjacent to the folklore museum, is the fire fighting museum, no village is complete without a fire fighting unit. As with all countries of the time, fire represented a serious threat to their security. You'll see fire pumps from the most basic hand-operated ones to modern gas operated pumps and fire trucks. You can also see various items of clothing and flags used by firefighters of the time.

The village and museum are located on route 14 near Tenshochi, there is a large parking lot available. There is a bus but it says that it doesn't run on weekends nor on holidays. It's the Iwakuro-Kumazawa bus, get off at Tenshochi. If you come by train, local or Bullet Train, take the east exit. On foot, head east over the bridge, it should be about 20-30 minutes from the station.

If you're coming by car, exit at the Ezuriko turn off, follow route 107 east over the Kitakami River, take route 14 south, it's just a few minutes from there. Warning, Tenshochi is the prime cherry blossom viewing area in Kitakami, if you go at that time (mid to late April) expect huge delays. 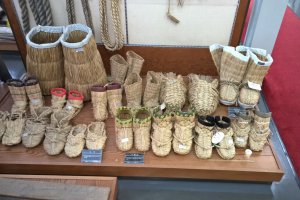 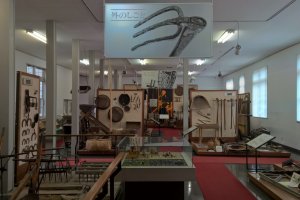 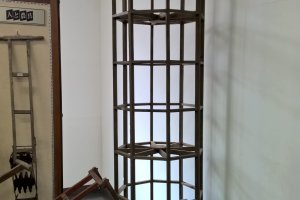 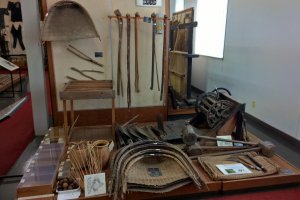 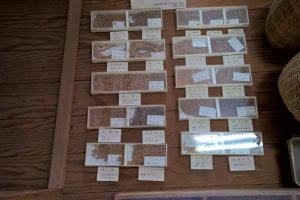 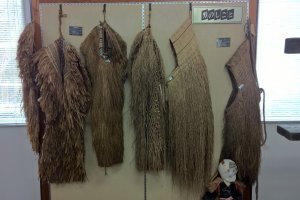 Justin Velgus 3 years ago
Great pics and nice showcase of a highlight at the village.
Reply Show all 0 replies
2 comments in total