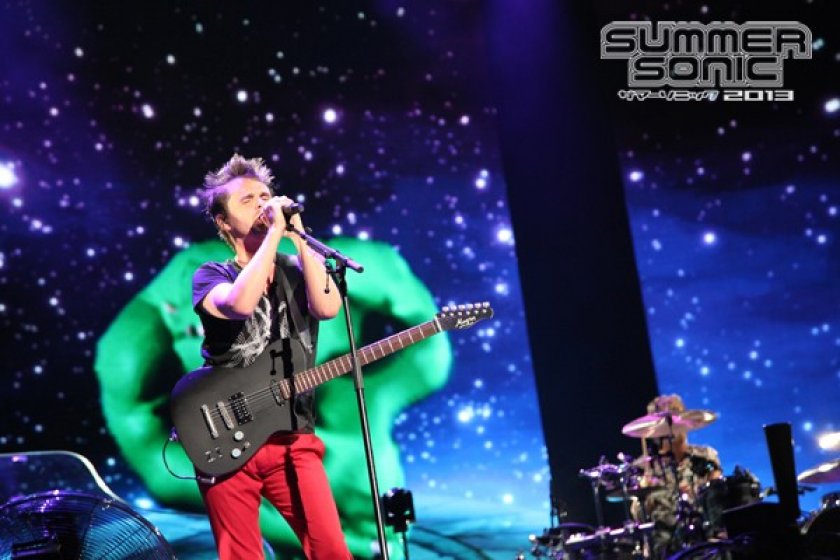 Fun in the sun at Tokyo Summer Sonic

Muse closed the festival with a bang.

On what were reportedly the two hottest days of 2013, August 10 and 11, Summer Sonic rocked Tokyo for the thirteenth time.

This annual summer music festival in Chiba is held across the QVC Marine Field and Makuhari Messe, and with seven stages plus a small fairground, SonicArt, a silent disco and two all-night dance parties on the Saturday, there is always something for everyone.

Tickets to this year’s summer music festival sold out in record time due to its usual diverse and impressive range of acts.

The pre-party on the Friday night, Sonic Mania, had music from Klaxons, Perfume and The Stone Roses, among others, and set the mood for a weekend of musical madness.

On Saturday, more than sixty artists performed under a scorching sun. Big names such as NAS, M.I.A, Stereophonics, Cheap Trick, Metallica, Linkin Park and Fall Out Boy headlined the main stages, while the smaller stages had more relaxed crowds.

The good times continued all night with Midnight Sonic, and people partied with artists such as Crossfaith, C2C and Steve Aoki.

On the Sunday, despite the heat raging on, the crowds flocked to see Two Door Cinema Club, Earth, Wind and Fire, Pet Shop Boys, The Smashing Pumpkins, Mr. Children and Muse, as well as around fifty other artists.

My personal dream-come-true-moment was when the sassy and brilliant Cyndi Lauper took to the stage and belted out that classic anthem for girls everywhere, proving she’s still got it, years later.

Food and drink was very well supplied, with kiosks everywhere across the venues, and there was a wide range of merchandise available.

I find that music festivals in Japan differ from music festivals in many other countries in a lot of ways; the punters are politer and more considerate, the security is much laxer, relying heavily on honesty and personal responsibility, and the venues are kept far cleaner. Festival-goers in Japan will not only put their rubbish in bins, they will actually separate it. I was mind boggled when I saw people removing the cap and the label from their PET bottles and disposing of each accordingly.

There are, however, elements of festivals that are universal. The drunk people asleep in the shade by mid afternoon. The screaming teenage girls. The exorbitantly priced food.

And that glorious, final moment of revelry, when the festival is over and thousands of people stream out of the venue and claim the night streets, trying to pretend the weekend isn’t over.

Summer Sonic, see you next summer.

Hannah lives in Sydney and spends most of her time dreaming of being somewhere else. She loves karaoke, hates making plans in advance, and will probably never be able to read a map. 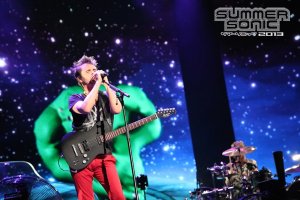 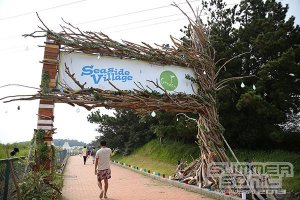 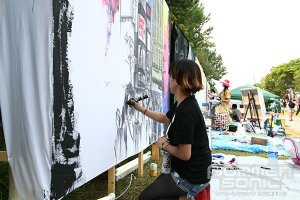