I'm a big fan of art, so whenever I go anywhere I'll take a look at the museums, then decide whether or not to go in based on how the exhibition looks. On a day-trip to Toyohashi one time I made my way to the City Museum of Art and History, decided yes, and enjoyed what I found inside.

Set in a pleasant park overlooked by the City Hall with its pleasant observatory, the museum building is pretty plain from the outside, but more appealing inside. The lobby is bright and spacious, with a high ceiling and a golden statue (stuck behind a banner when I visited). The exhibition rooms on the second floor are a little small, but neatly laid out, and have a hushed atmosphere that made it easy to enjoy the displays.

The exhibition I saw was by an artist called Takei Takeo: I didn't know anything about him (and still don't), but it looks like he worked mostly as an illustrator for childrens' books, toys and magazines. There were sets of cute illustrated cards for learning the Japanese hiragana and katakana alphabets, books of Aesop's Fables and (in English) Hans Christian Andersen's fairy tales, covers he drew for a magazine called Kodomo-no-kuni ("Kids' Town"), and plenty of other drawings and paintings. The style was mostly simple and colourful, and showed a lot of imagination: flying men with fish for heads, insects browsing goods in cute little mushroom shops, penguins barbequeing fish fresh from the ice.

I couldn't see the history part of the museum as it was closed off, but according to the museum website (which has a little information in English and Portugese as well as Japanese), the museum's collection includes archaeological finds such as tomb relics and ancient ceramics, and historical objects connected to silk production, agriculture and fishing.

After you've seen the exhibitions, you might relax in a lounge with chairs and couches, looking out over a small garden with a sculpture. There's also a shop selling a small number of cards and a large number of catalogues from past exhibitions, a,d you can admire your purchases over a drink, light meal or cake set at the cafe attached to the museum.

The museum is in Toyohashi Park, about 15-20 minutes' walk from Toyohashi station on the Meitetsu and JR Tokaido lines. It's open daily except Monday from 9:00am to 5:00pm, and the admission fee depends on the exhibition. 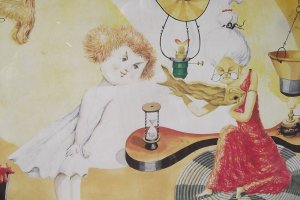 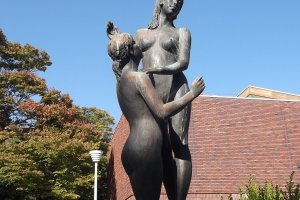 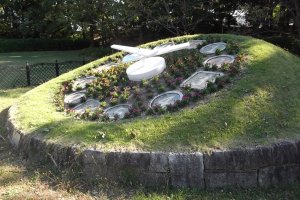 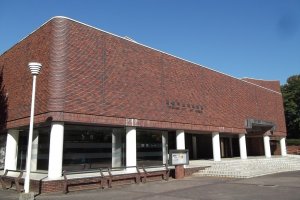 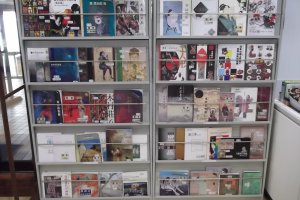 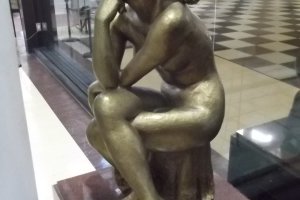 Justin Velgus 4 years ago
Nice to see a mix of styles and materials.
Reply Show all 0 replies
1 comment in total